by Salam Kawakibi. Many factors contributed to the decreased numbers of Syrian Christians before the 2011 revolutionary uprising. These included immigration based on economic or political reasons, and low birth rates compared to other religious communities, with the latter a factor generally attributed to higher educational levels.

At the same time, many countries have facilitated immigration, providing minorities with relaxed visa restrictions in the face of spreading Islamic extremism. Networks of family relationships, widespread throughout the four continents, also facilitated this flow of immigration. These networks, which trace back to the beginning of the last century, ensured the initial phase of immigration from departure to settlement. Other important factors also deserve more in-depth discussions.

Meanwhile, many scholars overlook the impact of political factors, many of which initially appeared to be economic. Waves of nationalizations, introduced as distorted socialist measures, led to the destruction of the Syrian national economy, industrially and agriculturally. This destruction arose from naïve readings of developmental theories and concepts during the 1960s. Since the 1970s, these policies have largely benefited parasitic groups, causing rampant corruption in the ruling authorities. The political economy of the regime served as the primary catalyst in pushing large numbers of Syrians of all sects to immigrate, especially members of the business and entrepreneurial classes. This phenomenon particularly spread among groups who either resisted submission to the regime or accepted the new market concepts.

What began as economic pressure had become political and social. Increasingly, Syrian Christians felt that they had become second class “citizens.”  Though all Syrians, except those who enjoyed security, partisan and clientelistic protection, felt that they were at a low level of citizenship, this feeling had increased among all Christian sects, especially for those who chose not to support or enjoy the “protective umbrella” of the regime. After the 1980s events, the political exploitation of the religious factor, carried out by encouraging religious reactionary thought in order to control the Islamic street, had intensified the element of fear among Christians.

While the number of Christians has decreased under the Syrian government – a government that claims to be the “the protector of minorities” – from 15% in 1970 to 4.6% in 2008, the regime still insists on exaggerating the percentage to about 10%. The church itself places it at about 7%. The state’s rationale in offering a rosy picture appears clear: it provides a convenient propaganda tool from which the regime benefits in its “public relations.” According to one Church official I talked with while preparing the study about this phenomenon, the Church prefers to withhold the real figures of Christians in order to avoid spreading fear in the community, as this could lead the last vestiges of resistance to emigrate. Further, immigrants generally travel without official notification, which makes tracking immigration statistics challenging.

Authoritarian regimes have always been successful in exploiting the question of minorities for their public relations campaigns. In a word, the ruling elites take these minorities hostage to serve their own regime interests. If the minorities object, partially or fully, their punishment would be doubled – harder than that applied to the general population. In Syria, the policy of “divide and rule” succeeded in bestowing international “legitimacy” to a regime described as “securitocracy."

Today, the Russian Patriarch blesses the attacking planes and missiles, considering “the Russian war in Syria as holy.” The Catholic Bishop of Aleppo says much the same thing, and considers “Putin to be serving the cause of the Christians in Syria.”

These religious authorities do not know (or they perhaps do), that these statements could cause real harm to those of their community still living in Syria and its neighboring countries. In fact, this in essence constitutes committing crimes against humanity in their own communities, placing their people in a state of “religious” hostility with the majority of the Syrian people. In reality, the statements of these religious authorities risk stigmatizing all of their communities as hostile toward the majority of the Syrian people. This fulfills the wishes of their political masters, while distancing themselves from any ethical or spiritual values. In justifying the Russian killing machines, they make themselves no different  from other religious groups who advocate violence against dissenters, and effectively legitimize the tools of destruction, murder, and torture practiced by the likes of ISIS.

Religious figures of this ilk endanger the interests of their communities by implicating them in the defense of regional, international, and local destructive and hostile policies. These religious leaders end up resembling a type of mafia or other repressive authority which orders the deaths and the torture of innocents. But neither their turbans nor their batons can protect them from moral accountability. In a remarkably heated discussion, a daring and patriotic Syrian Bishop became furious before a Western official who inquired about the means to protect Christians. The Bishop said: "Enough. All Syrians are victims, and the Christians are part of the whole Syrian people; protect the Syrians.” Who would then protect Syrian Christians from politicians and religious leaders who have stolen their past and who could eliminate their future?

Translated, from the Arabic, by Elie Chalala. The author has granted Al Jadid magazine the right to translate and publish his essay. 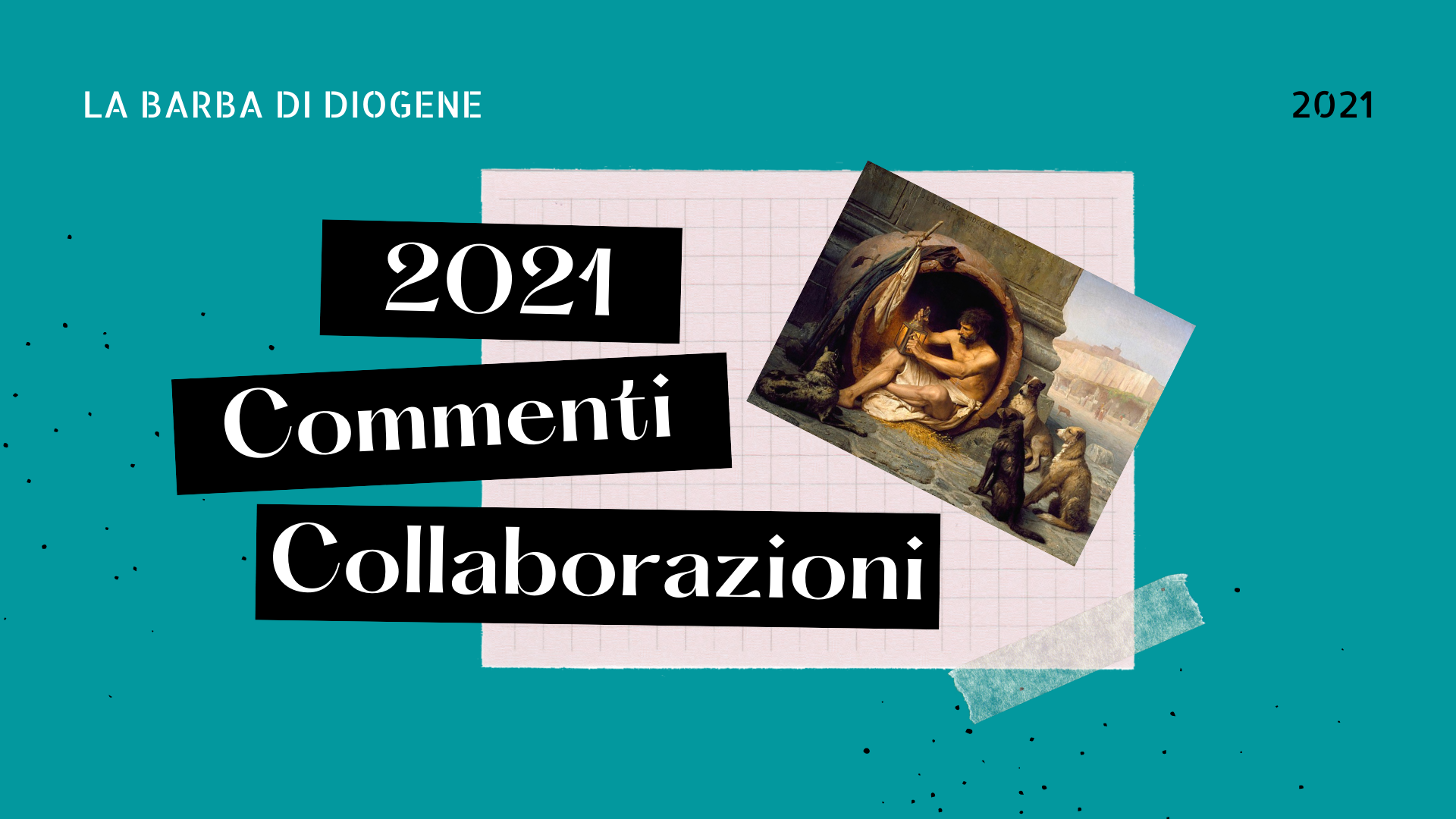 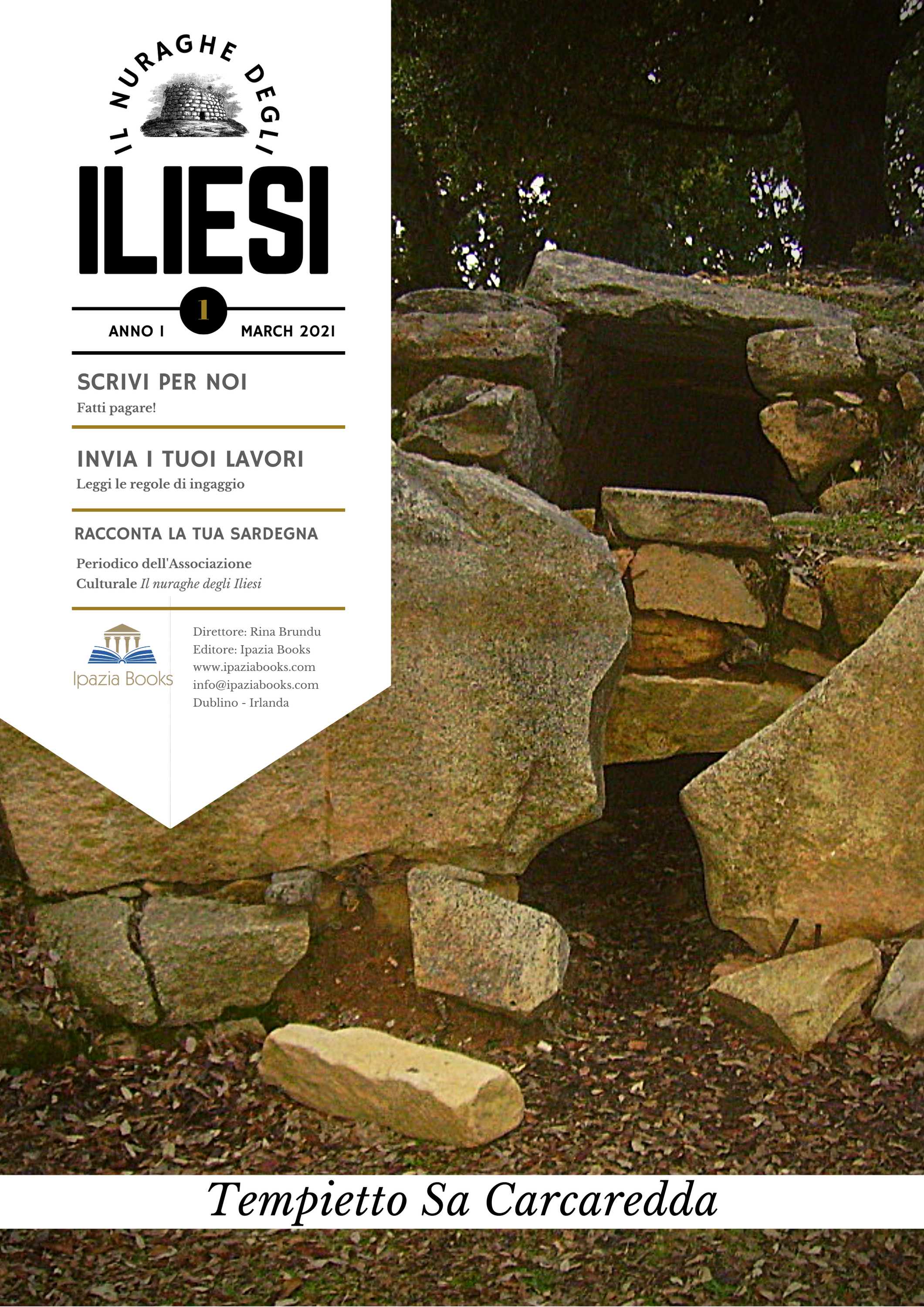 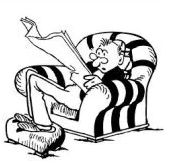 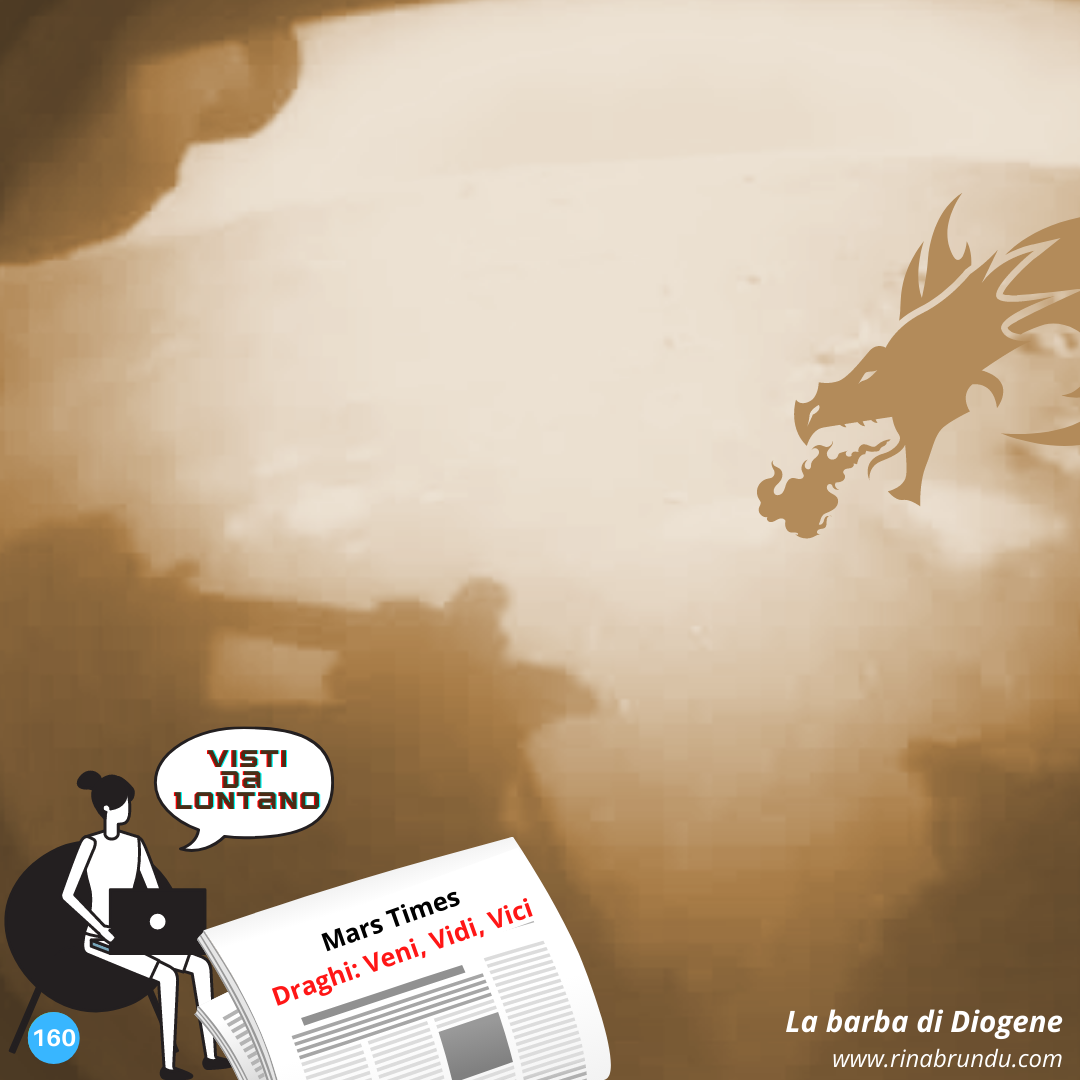 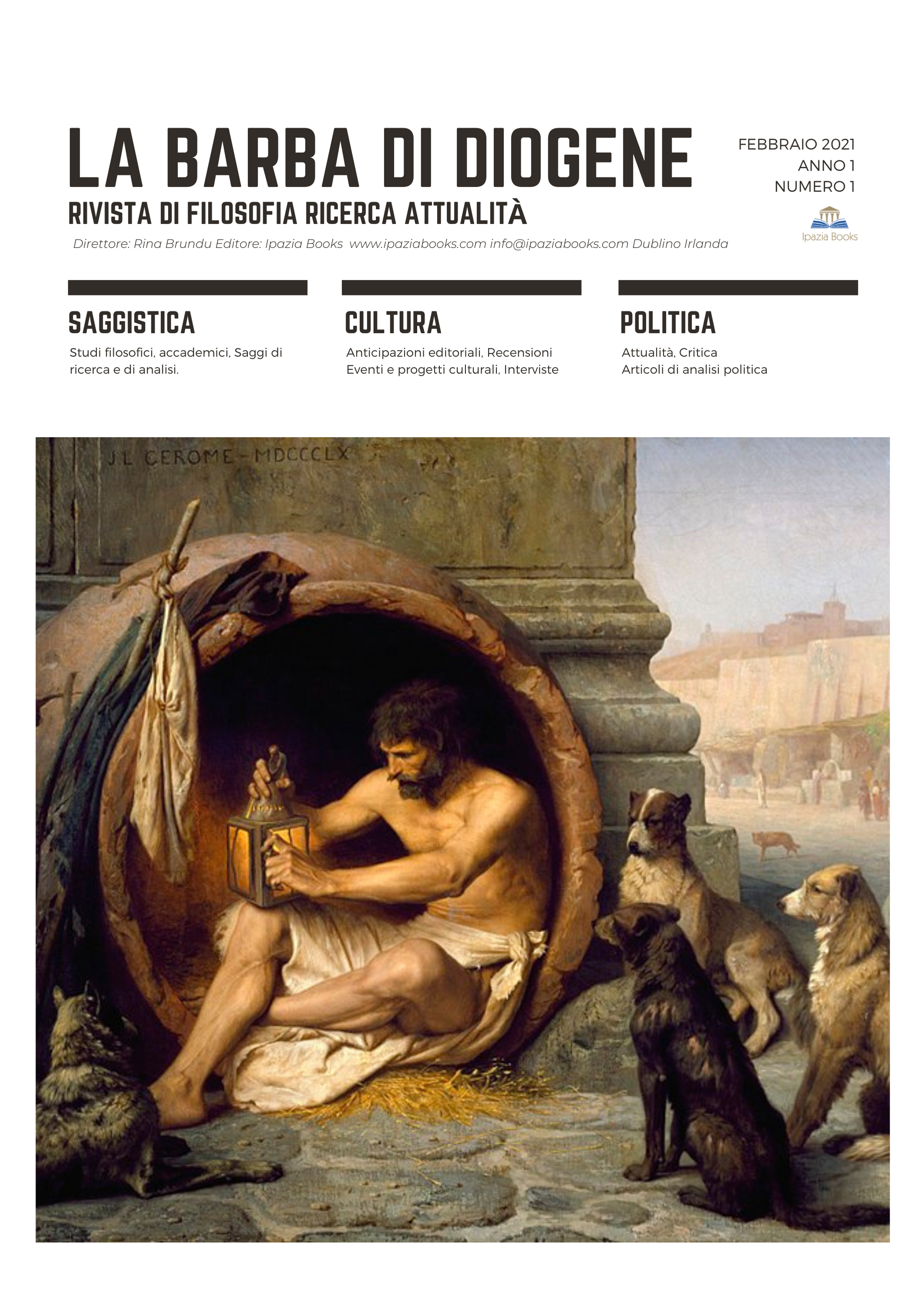 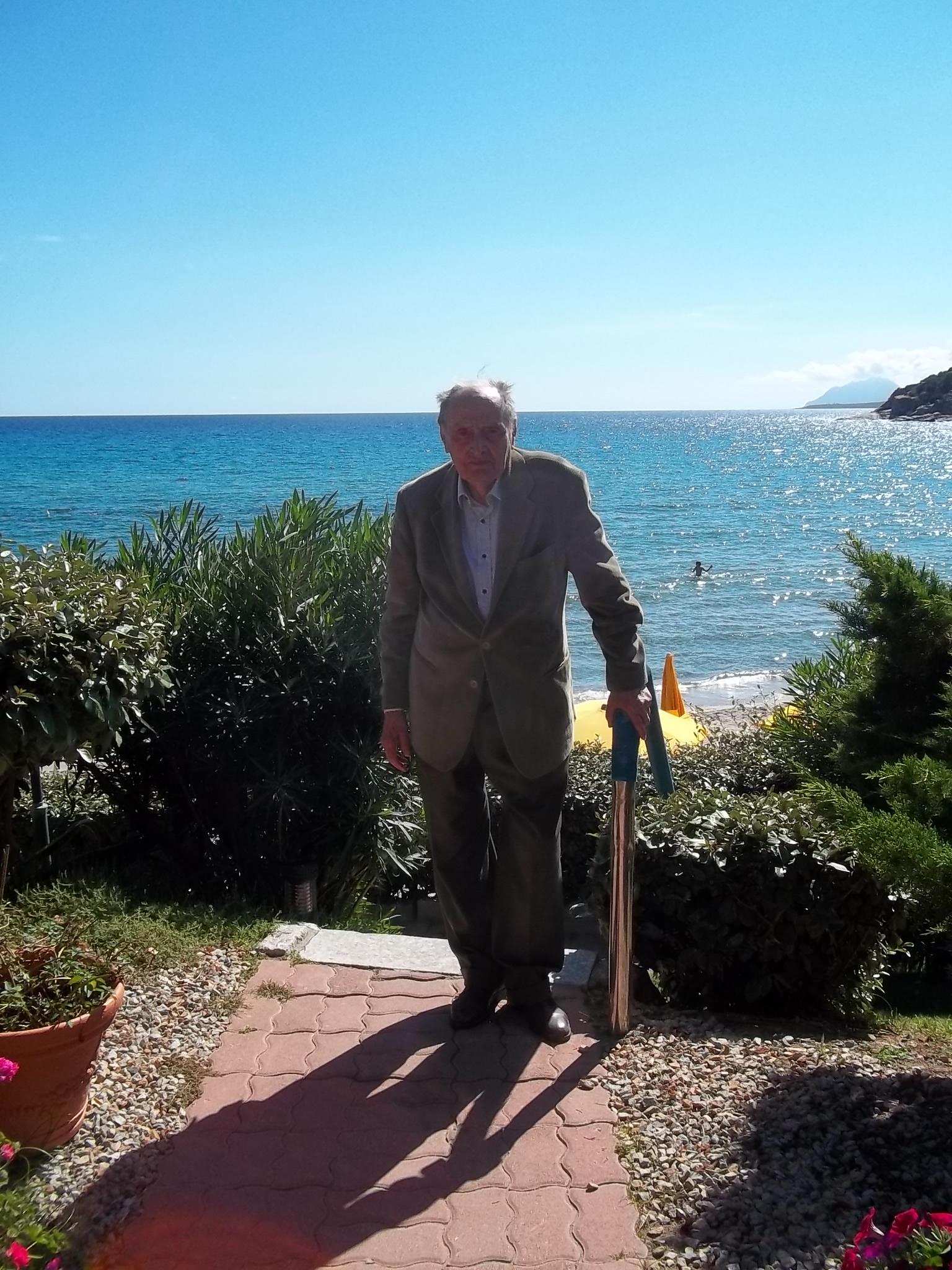 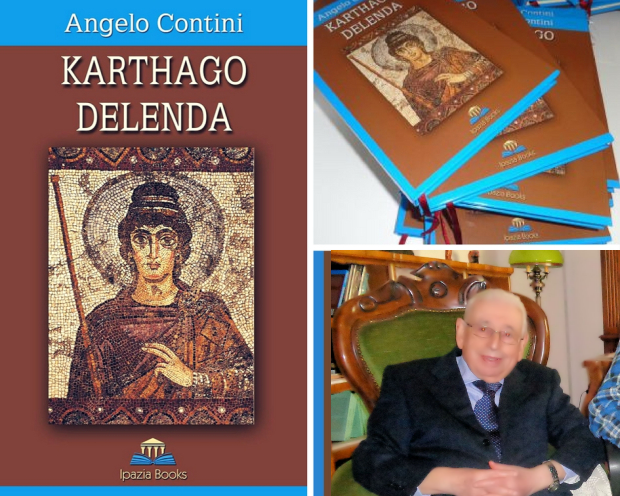 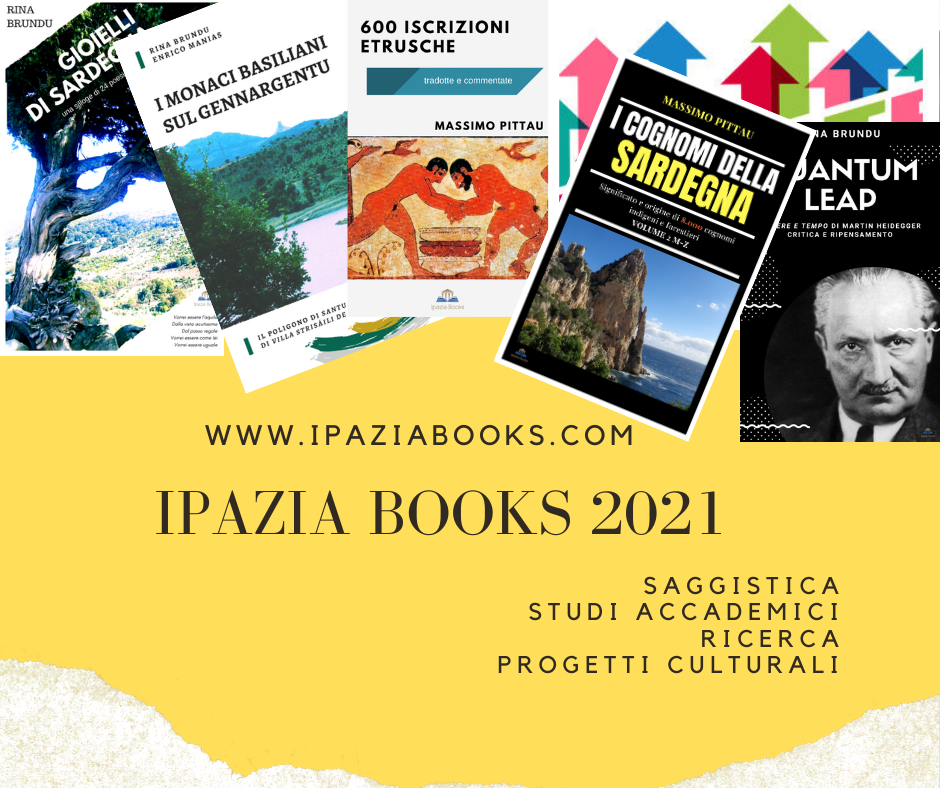